Should I Replace Those Outdated Fluorescent Lights to LED? 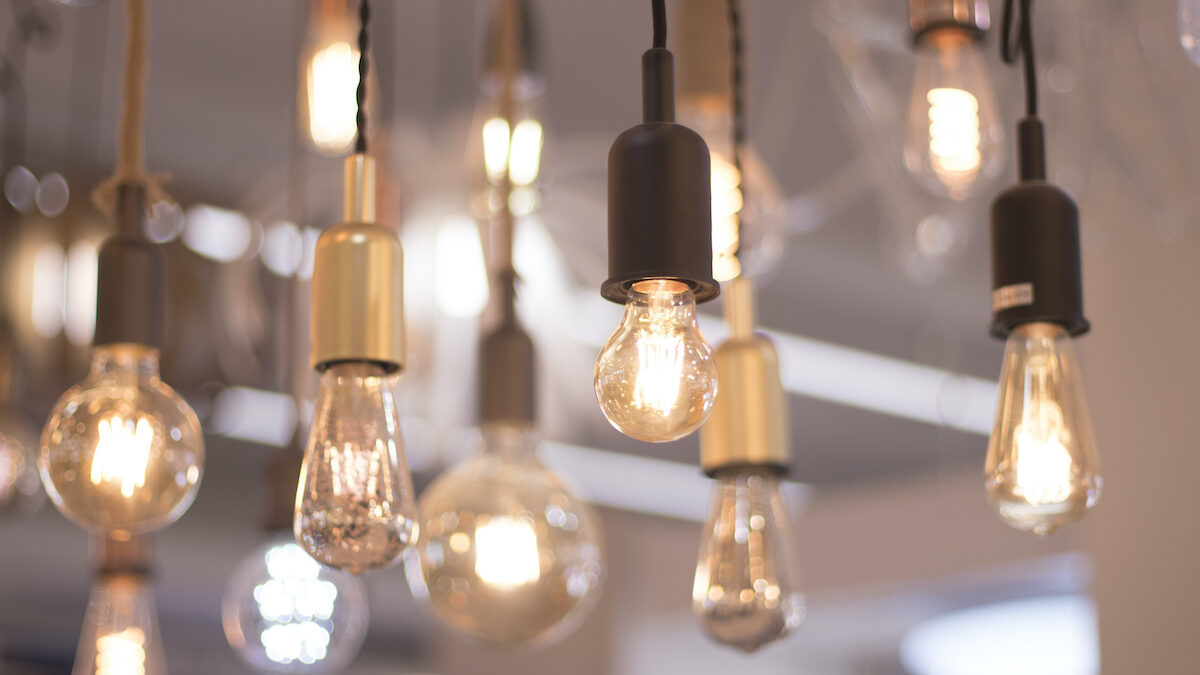 Does your home have traditional fluorescent lighting? Don’t you think it’s time that you should replace them with more modern options?

With the advancements in technology and LED lighting you’re losing money every year you let slip by without replacing those old fluorescent lights.

Here we tell you all the reasons you should ditch the old and bring in the new in the form of LED lighting.

What’s So Bad About Your Old Fluorescents?

In a word, they’re inefficient. The lighting is usually not as flattering as it could be, they use more energy, and they aren’t the best to look at.

Here’s why LED is a better idea. 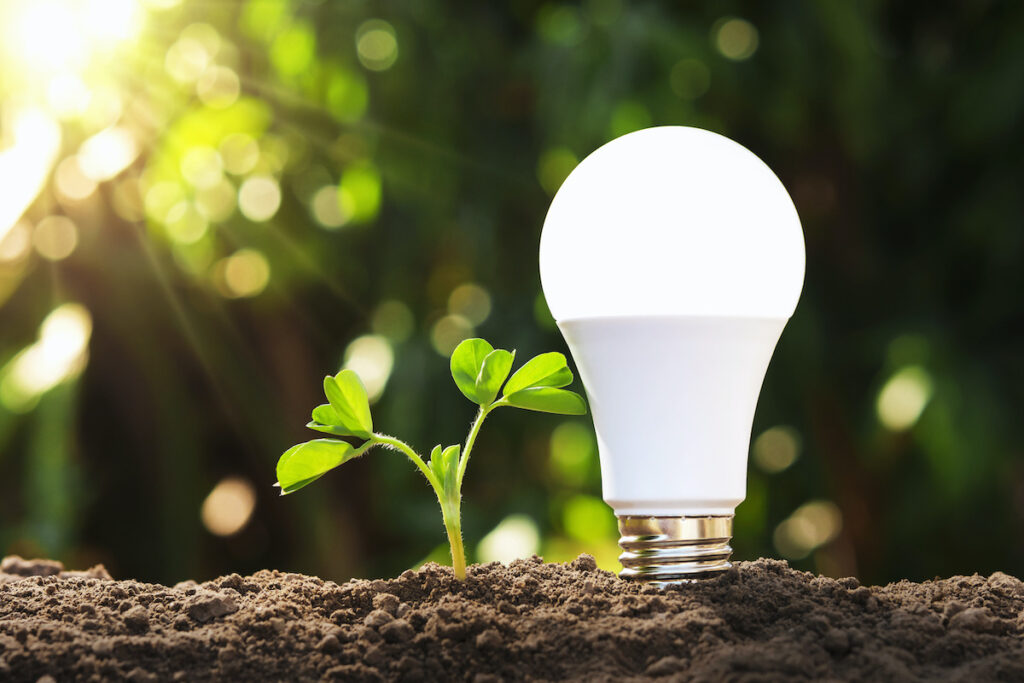 LEDs are a huge 30% more energy efficient than the fluorescent counterparts they’re replacing. They also last much longer. While there is a higher upfront cost the installation will have paid for itself in energy savings within the first two years.

LED lighting uses a solid state energy while fluorescent tubes use gas within their tube to remain lit. This means there are many downsides to fluorescent in addition to inefficiency.

While burning the lights will not cause exposure the problem comes at the end of a fluorescent lights lifetime.

Once the tube is broken it releases the gases inside which is a combination of many toxic ingredients that pose a threat to both humans and the environment.

Fluorescent bulbs are most suited for commercial applications because they benefit from being left on all the time. But, in a residential environment these bulbs can burn out quicker because of constant switching.

This makes fluorescent a poor choice for residential applications.

Because a fluorescent tube emits light all the way around over half the light is either wasted or needs to be redirected back down to where it’s useful.

While this is a small amount and not enough to cause any real damage if you’re exposed to it for a long time there’s a chance it could be bad. Why risk the effects of UV radiation? Just switch to LED.

Everyone has heard that buzz that some of these lights can emit that practically drives you crazy.

This buzz is due to the fluorescent tube needing to be placed within a ballast to work. The vibration against the ballast causes that buzz or hum. LED lights do not require a ballast so no annoying noises.

So What Makes LED Lights So Great?

The main upside, outside of avoiding the toxicity of fluorescents, is their phenomenal lifespan. An average LED bulb lasts anywhere from 50,000 to 100,000 hours and even more.

To put that in perspective, those dated tubes last around 10,000 hours and even less if you switch them on and off a lot.

Because the LED light uses a solid state light emitting diode it will also produce a brighter light and is also dimmable by switch.

They’re incredibly light and easy to handle and cast light in 180 degrees so you get no light loss to the ceiling. Once they’re installed you can almost forget them because they require so little maintenance and upkeep.

Ready to Go LED? We Can Help!

We all know that fluorescent lights aren’t the most attractive options out there but many will deal with them to avoid the cost of replacement. But, with the added levels of UV radiation and toxic chemicals inside the tube it is worth it to ditch the tubes.

Having LED lighting installed will have a higher upfront cost but will save you money in replacement bulbs and energy efficiency as compared to your current system.

Let the pros here at Anchor Electric come to your home and give you an estimate on performing the transition. You’ll love the look and we will get the job right the first time.

Contact us here today! We look forward to helping you make your home’s lighting the best it can be.